Crunchy cookies, granola and peanuts are topped with creamy marshmallows, peanut butter and chocolate for a decadent treat. I used nonstick foil and had no problem with it sticking. My family and church ladies loved the bars. Kitchen Tested. Prep 15 min Total 45 min Servings By Betty Crocker Kitchens.

Girl Meets Farm has been out in the world for a day and a half now and life is totally different. I was like And they said no, the Buick boat is great. One of my favorite parts about this TV process has been learning what goes on behind the scenes. Except for my first gigantic teenage-style breakout since high school due to wearing way more makeup than normal. But other than that, I want to tell you about the behind the scenes of Girl Meets Farm!!

In no particular order, here are some of my favorite tidbits:. For the fridge, we printed out pictures from my wedding and grabbed a photo booth shot of Michelle and me and taped them over the Smeg label. After the shoot I kept most of the Greeking on as souvenirs. My kitchen got a facelift. In the days leading up the shoot, the art directors wove their magic wands all over my kitchen and turned it into the most put together version of itself.

They completely decluttered it and arranged the open shelves using a mix of pieces I owned already and new pieces that they brought that fit in with the vibe.

Even though they had taken photos of what it looked like before they rearranged so that they could put it back exactly how it was when they left, I had them leave it the way they arranged it because it looked too good!

I was able to assemble my own wardrobe. I had to get two of everything in case I spilled. Each recipe was filmed twice. The first time going through the recipe was focused on getting clear lines from me describing the steps and talking about the dish, and the second time was focused on getting closer shots of my hands adding specific ingredients, mixing, chopping, etc.

After filming a recipe, the cameramen took beauty shots of the dishes. Every morning I spent an hour in our guest room having my hair and makeup done by Jane! It was the best start to the day. She had the coolest stories. About halfway through hair and makeup, Kelsi, a production assistant, would come in with my breakfast, a green smoothie. I was such a Healthy Hannah compared to the pilot shoot, when every morning I got a breakfast sandwiches delivered to me. Dinner was usually leftovers from the shoot or takeout, often eaten in bed because we had nowhere else to sit.

Our dining room was filled with cameras and monitors and our living room was set up with props. Eggboy is completely against having a TV in our bedroom but because we had to move it out of our kitchen, I convinced him that there was no other logical place for it to go. I felt like a kid on a sick day watching The Price Is Right , it was the best thing ever.

Ok so speaking of recipe notecards, I had a lot of fun organizing all of my notes. Like, straight up school-supply-shopping-on-steroids fun. Omg it was so fun. I went with a pink and purple theme and got enough stickers to hand out to the crew in case any of them had any sticker emergencies. And then I bought Gelly Rolls for the first time in 20 years and nearly cried in nostalgic happiness. I made one binder section for each episode and at the beginning of the section I included a page protector for all of my notecards and stickers and then within the section I kept the script that had a flow of the episode all written out and any other related materials, like the sheet music for the Bach that I played with my dad for the episode where he visits.

Each section also had a designated Gelly Roll color. Alight, those are all of the things I can think of for now! And if you missed the premiere on Sunday, that same episode will be playing again tomorrow! Check your local listings! All photos except for the cell phone photos by Chantell and Brett!

My show is premiering on Food Network on Sunday and even just typing out those words makes me wanna vom and cry. But like in a good way!!! I wonder what Sunday will be like. Is that the move? It is a peanut butter cup cake! When articles came out recently defending milk chocolate I rejoiced because milk chocolate tastes good and has nothing to prove. Stephanie made a donut version of the grapefruit olive oil loaf cake from Short Stack Yogurt , which I will definitely be making soon.

That loaf cake took me about a thousand test runs to master and it was worth it. A donut version is next level! Alana made a stinkin beautiful plate of all of my favorite foods.

Give me that for breakfast, lunch, and dinner every day for the rest of my life and I will be happy. And Michelle made tahini magic shell!!!!!!!! On a hangover!!!!! Crushed chocolate cookies, optional Marzipan kneaded with food coloring, optional.

Begin checking for doneness at 25 minutes. To make the frosting, melt the chocolate in a double boiler or in a microwave, heating for 30 seconds at a time and stirring between each increment until it is melted and smooth.

Set aside to cool slightly until it is no longer hot to the touch. Meanwhile, combine the butter, powdered sugar, and salt in a stand mixer fitted with a paddle attachment and mix until smooth and combined. With the mixer running, gradually drizzle in the melted chocolate. Lastly, mix in the heavy cream and continue to mix, pausing occasionally to scrape down the sides of the bowl, until smooth.

To assemble, stack up the layers with a layer of frosting in between each and then frost all over. Decorate with crushed chocolate cookies and marzipan molded into your shapes of choice. Photos by Chantell and Brett! Top from Of A Kind! I hope you guys like the facelift on this site! This design was created by Hello Cereal!!

For those who were wondering how to watch GMF without cable, you will be able to watch online at watch. You just need to log in with a provider or your mom's provider like I do for HBO. Happy popsicleweek , friends!! This week always makes me feel so confident that I am doing the correct summer thing. This is the the type of treat you want on a golden summer evening, after—or even alongside—a supper of fattoush and lemony smashed potatoes, or something like that.

Which is to say that this gin is a good smooth gin, one where you can taste the sage, juniper, and spices. I am fairly new to Prairie Organic but once I started mentioning it to people around here, it quickly became clear that all of my friends with extremely good taste are fans. So I now count myself fan and love that these pops get a lot of their specialness from this Minnesota gin.

I prefer dixie cups since it makes them easier to unmold, you just rip them off, and also I can literally never find my popsicle mold. Freeze for 20 minutes and then insert popsicle sticks. Freeze for 6 hours or until frozen solid.

Rip off dixie cups and enjoy. Thank you so much to Prairie Organic Spirits for sponsoring this post! Please enjoy responsibly! Photos by Chantell and Brett Quernemoen. Nearly all of the desserts in Paris were extremely ornate, with pretty colors and artful boops to the nines.

Eye candy was everywhere, and it was an essential part of the storybook fantasylandness that is Paris. The eclairs were tiny edible sculptures, the cream puffs were like oversized jewels, and many of the macarons were dusted with gold.

The one dessert that left the biggest impression on me, however, was the ugliest: rice pudding! On the second night, I just could not stop eating it. Rice pudding grossed me out in my childhood. The same way I currently feel if I ever have to go past the bananas on the way to the apples. It was all about the texture with rice pudding: why was it caviary and translucent?

Why did it look like little eyeballs? Why did it have to be that way and what was wrong with regular pudding? I like chewing my pudding. Not only was I enchanted by the texture and flavor, but I was also super into how appropriate it was for after a big dinner.

And it kind of embodied that effortlessly classy and cool vibe that is basically every Parisian woman. I liked that it came in a big communal bowl without fanfare or garnish, it was a confident dessert. At a minimum, you can make it simply by boiling rice in milk and adding sugar.

Tonka beans are illegal in the United States since you can die if you eat like dozens of them but you only ever use a few passes over the microplane at a time.

Molly Yeh Loves Cookie Salad, and You Should, Too

The Minnesota State Fair is something my family talks about and looks forward to all year long. Opening its gates for 12 days, ending on Labor Day, the fair is the sweet cherry that tops our summer adventures. You must never skip the animal barns!

This week marks the premiere of a show our generation has been waiting for: a cooking show—a parable of new domesticity—to which we can actually relate. Someone our age.

Girl Meets Farm has been out in the world for a day and a half now and life is totally different. I was like And they said no, the Buick boat is great. One of my favorite parts about this TV process has been learning what goes on behind the scenes. Except for my first gigantic teenage-style breakout since high school due to wearing way more makeup than normal.

Cookie salad is one of the Midwest's greatest innovations, and the star of "Girl Meets Farm" has a great recipe for making it. Molly Yeh has lived in East Grand Forks, North Dakota for five years, and that has been more than enough time to expand her definition of "salad" to include chopped-up baked goods. While most of us already know that salads don't always include vegetables, only some of us know that salads can include Yeh , whose forthcoming Food Network series "Girl Meets Farm" debuts Sunday, June 24, will feature recipes inspired by her Chinese-Jewish roots and upper Midwestern life on a farm, including cookie salad, and she gets excited just talking about it. It's kind of ridiculous. When I first learned about it I was horrified. But it was actually really good. The award-winning cookbook author likes to make a from-scratch version, which she'll feature on the show. Here's one of Yeh's cookie salad recipes , which you should absolutely try, featuring broken up black-and-white cookies, an ode to her NYC years. In another episode of "Girl Meets Farm," Yeh makes coconut cream pie with her father, yet another humble dessert classic with pudding foundations. 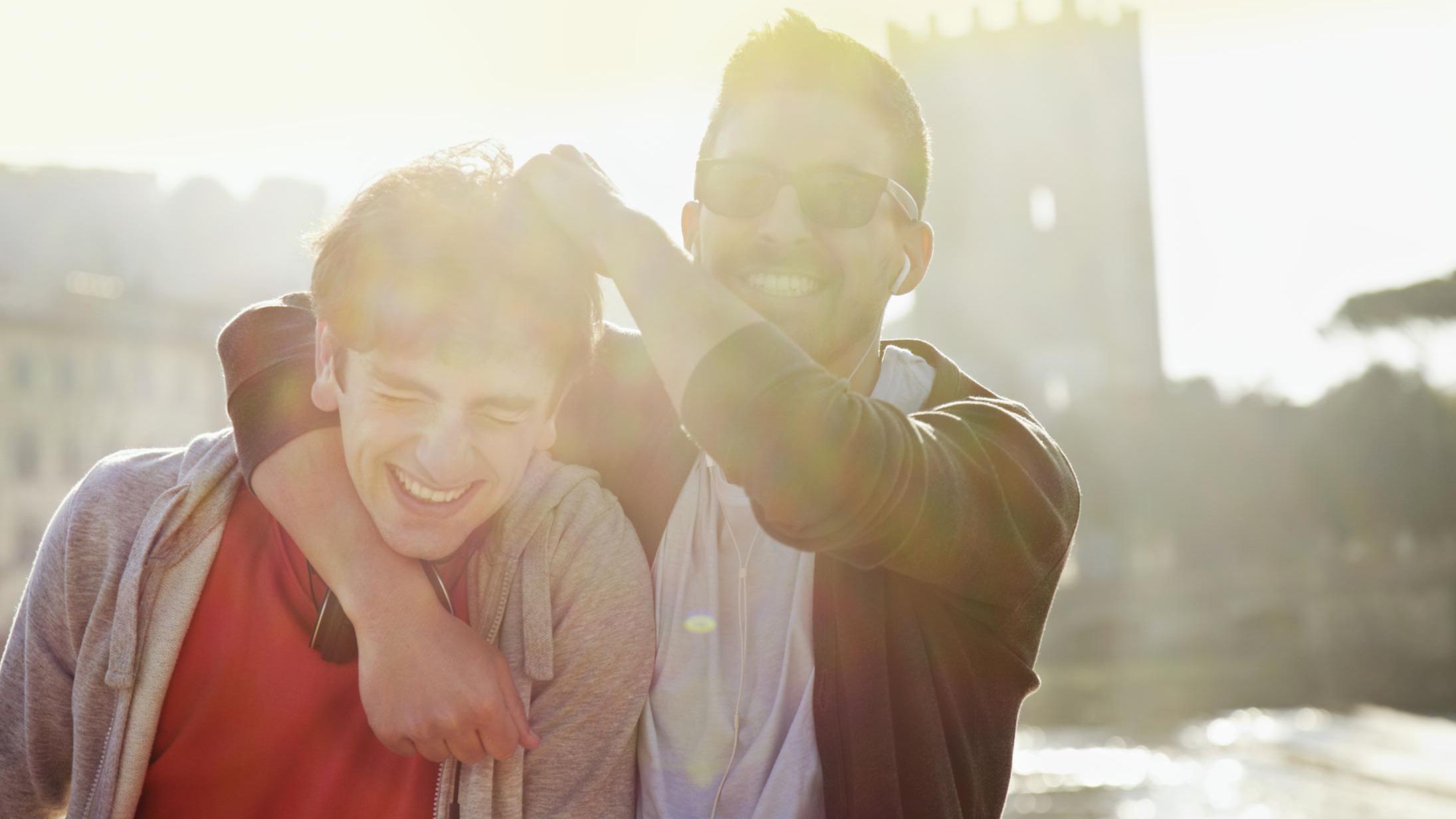 How can i make a girlfriend on facebook chat 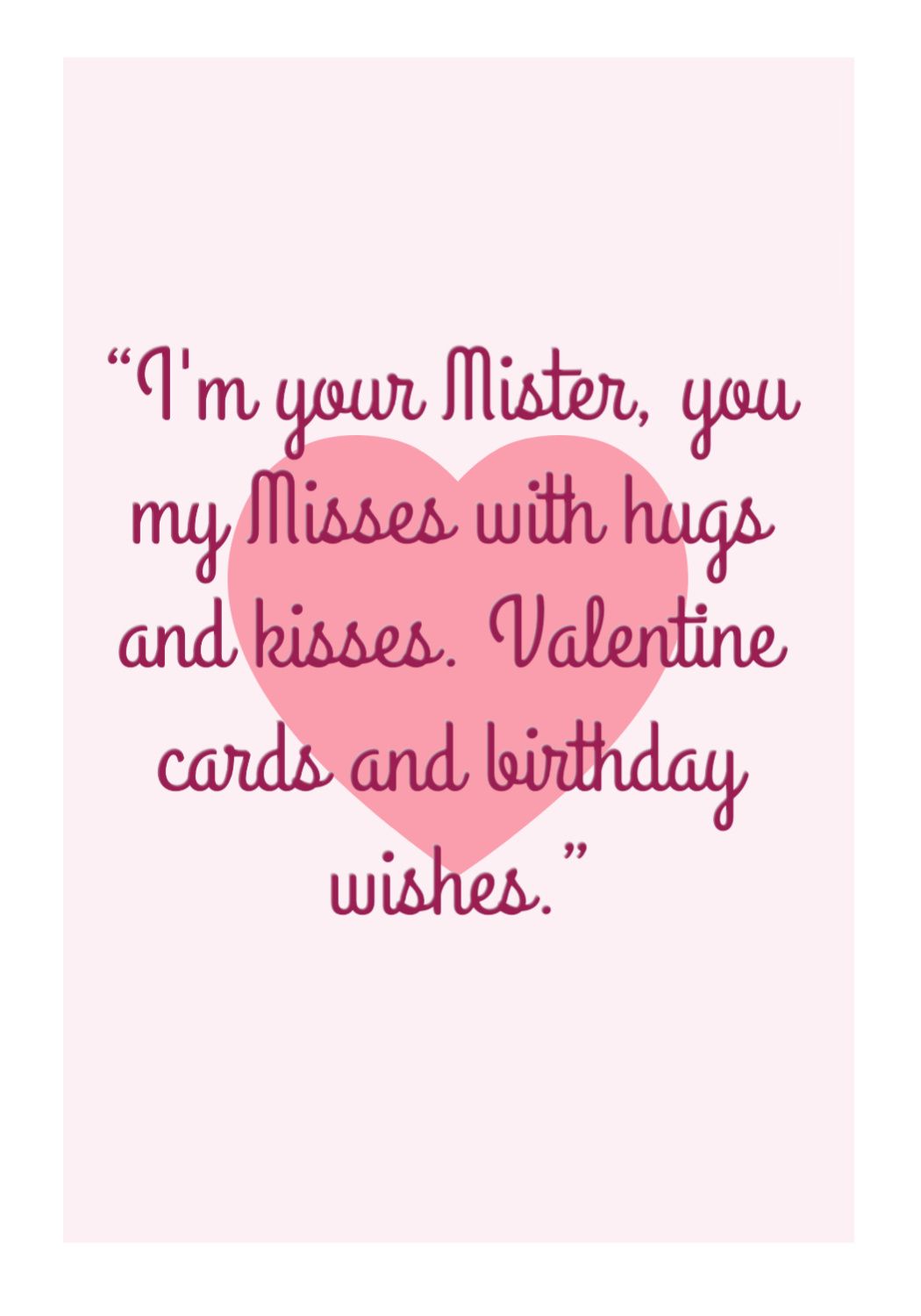 How to know if a guy likes you uk 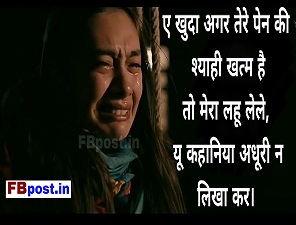 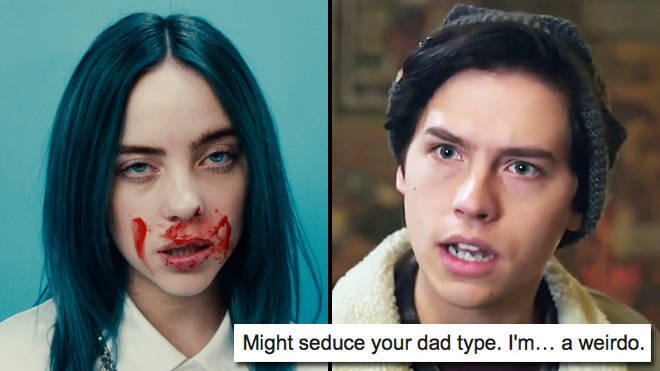 Can you find a person that looks like me 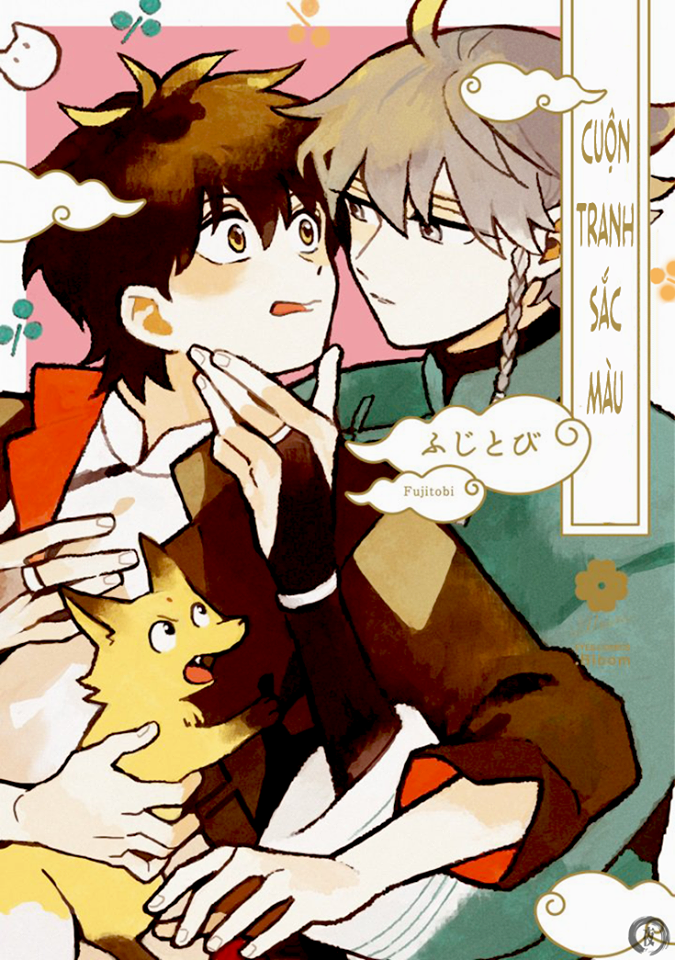 How to get a removed friend back on snapchat

Libra man in a relationship
Comments: 3
Thanks! Your comment will appear after verification.
Add a comment
Cancel reply